The Ambulance Service Advisory Board is established under section 67C of the Health Services Act 1997 (NSW).

The Board’s functions are to provide advice “in relation to the exercise of functions under Chapter 5A in respect of the provision of ambulance services”, and undertake any additional functions conferred by the Health Secretary. 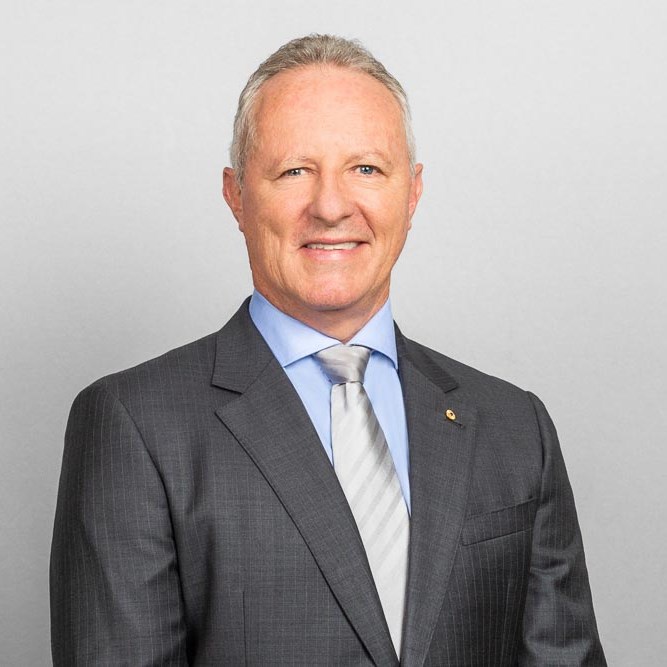 Greg Mullins has over 34 years’ experience as a senior executive, including over 13 years as the Chief Executive Officer of Fire & Rescue NSW. He has over 20 years’ board member/chair practice. Greg is an expert in crisis management, command, control and coordination of major emergency events. His particular strengths are in leading a complex, geographically dispersed and diverse organisation, change management, culture change, values-based leadership, organisational strategy, industrial relations, government and community relations, and media. 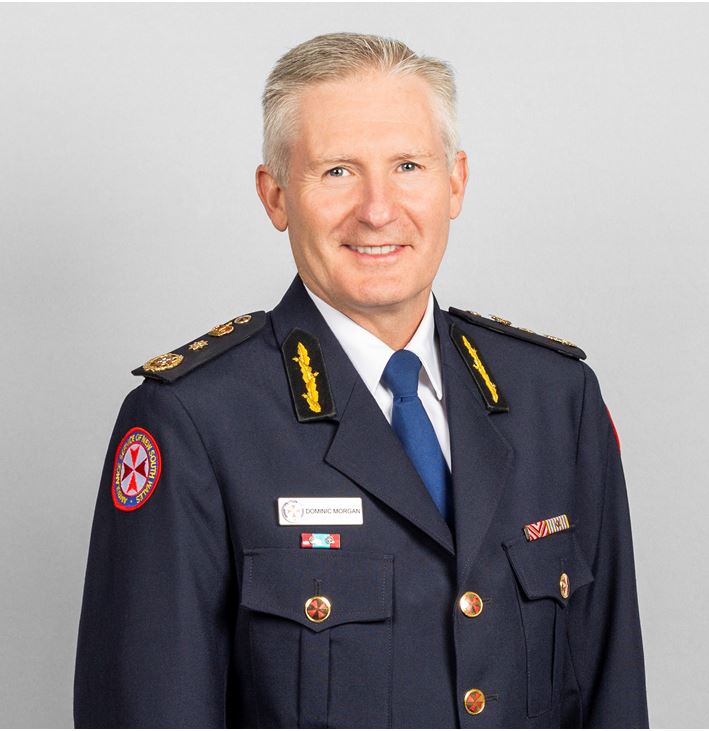 Adjunct Associate Professor Dominic Morgan has over 30 years of ambulance experience across a broad range of roles in the areas of operations, clinical practice and leadership within Ambulance Services and the Financial Sector. After commencing his career with NSW Ambulance, he was appointed as Chief Executive Officer of Ambulance Tasmania in 2009 and returned to NSW Ambulance in 2016 as Chief Executive and Commissioner.

He is a Board member and Chair of The Australasian Council of Ambulance Authorities, the peak body representing the Ambulance sector in Australia and New Zealand and he has also chaired a number of international sub-committees. He is also a member of the Ambulance Service Advisory Board.

Dr Morgan has a number of professional affiliations including Adjunct Associate Professorship with the University of Technology, Sydney, as well as being a Registered Paramedic.

Dominic holds a Diploma in Education, Bachelor of Health Science and a Master of Business Administration. He completed his PhD in 2018, undertaking a study into the factors that influence early access to defibrillation following out-of-hospital cardiac arrest. Ms Julie Babineau joined Odyssey House in May 2016 as the Chief Executive Officer. Julie’s keen interest in health and welfare issues attracted her to the not-for-profit sector after a distinguished public service career in Canada and Australia. Over three decades, her work spanned veteran’s affairs, health, sport and recreation, and community relations. For 14 years, Julie held leadership roles at NSW Justice Health and Forensic Mental Health Network, including Chief Executive for eight years. She led 1400 staff across 80 locations, managing an annual $200 million budget to address the myriad health issues of adults and young people in custody and transitioning into the community. 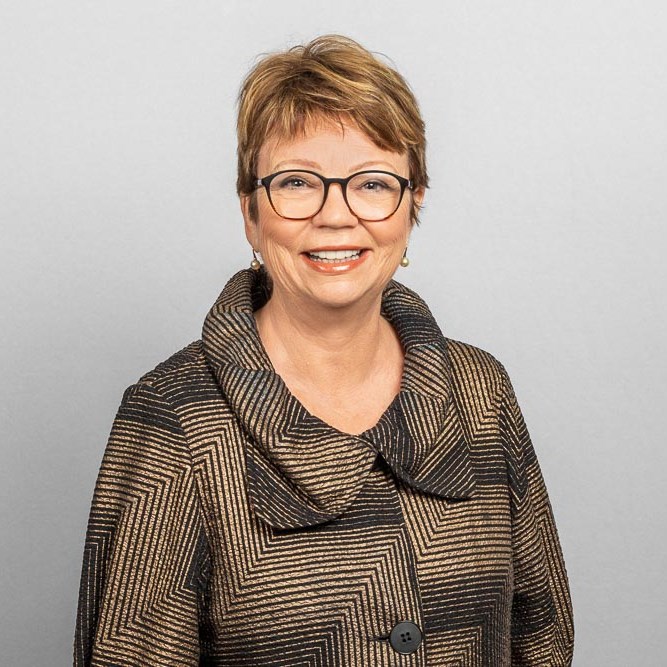 Ms Lyn Baker is the former Commissioner of the NSW Office of Fair Trading where she led its strategic objectives of safeguarding consumer rights and advising business and traders on fair and ethical practices, providing strategic advice to the Minister and other key stakeholders on issues affecting NSW. These included national developments, ensuring activities and services met the needs of industry and the community cost effectively and professionally in compliance with relevant legislation, to achieve the Government’s objectives, implementing effective legislative and regulatory reform and leading the executive management team in the development of strategies and business practices and policies to achieve corporate objectives. Today Lyn is an independent consultant providing executive coaching and an independent Chair and Member of eight Risk & Audit Committees including NSW Ambulance. Adjunct Professor Walter Kmet has over 25 years’ international experience in commerce, health and human services. He has successfully adapted to and made a difference in a range of organisational settings in commercial and not-for-profit and public systems. He was the Chief Executive Officer of WentWest Primary Health Network. Walter has a track record of collaborating, building and maintaining relationships to achieve exceptional outcomes. In his previous role he constantly worked with local academic, service and advocacy sectors, often in building partnerships with: universities, Local Health Districts, Aboriginal Medical Services, Regionals Organisations of Councils and health consumers, and multiple not-for-profit and commercial organisations. Mr Kmet is currently CEO of Macquarie University Hospital and Clinical Services. Mr Dave Owens established Risk-e Business Consultants, an Executive Level Management Consultancy, when he retired as Deputy Commissioner of the NSW Police Force after over 30 years of service. As the Deputy Commissioner, Dave was responsible for the leadership and management of nearly 13,000 police and 1200 public servants, with responsibility and accountability of a budget of $3 billion. Dave has demonstrated experience in large organisations understanding the need for robust accountability mechanisms for crisis management, fiscal responsibility, and project and performance management. Whilst strategically focused on the areas of human resources, operations and finance, he also ensured that innovation and project management was incorporated into all aspects of his work. This leadership was recognised in the awarding of the 2012 Australian Business Awards for Innovation and Project Management (project Eyewatch). Dave has worked with all levels of Government (Federal and State) along with private organisations and volunteer groups. 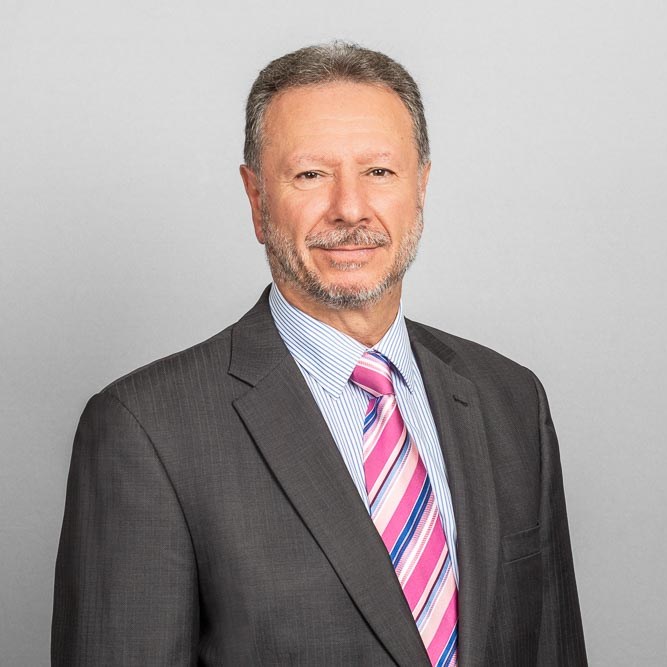 Mr Arthur Diakos has considerable experience and knowledge in all areas of financial and general management, including the operational and strategic aspects of financial management, corporate services and administration. This has been gained within both commercial and non-commercial operating environments, including the services, finance, health, justice and law and order, transport and infrastructure, regulatory, environment and superannuation sectors. He held senior executive roles, including that of CFO and head of corporate services, in large, complex and high-profile NSW and Commonwealth government organisations and was awarded the Public Service Medal in recognition of his achievements. He is a Fellow of the Australian Society of Certified Practicing Accountants. Coupled with senior executive management experience and reporting at both executive and board level, he has the necessary leadership, management and governance skills and relevant expertise and knowledge to add significant value to both the Advisory Board and NSW Ambulance. Formerly the Ministry of Health Executive Director System Management, Graeme was highly influential in building and maintaining performance across the Local Health Districts (LHDs) and public health organisations with direct accountability for the implementation of performance goals and strategies, coordinating and promoting state-wide initiatives to improve the delivery of high quality health services in NSW, and monitoring performance against Service Level Agreements/KPIs (LHDs) and Service Compacts. He worked closely with LHD/PHO executives forming strong business relationships to develop a deep understanding of performance and factors affecting performance, in the operation of these organisations. Graeme was recently appointed as the Chief Executive Western Sydney LHD. 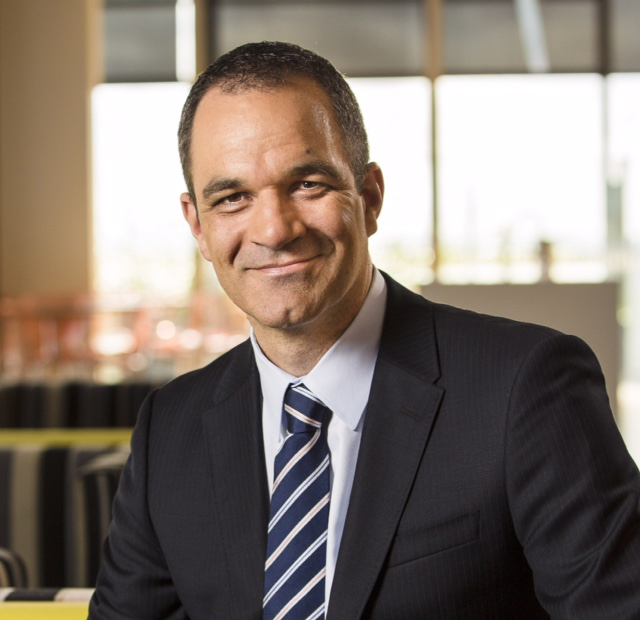 Dan’s career has spanned finance and operational leadership roles, gained across both the private and public sector. Dan was employed for five years with the Intercontinental Hotels Group where he reached the level of Regional Financial Controller. He then joined Channel Seven’s Pacific Magazines, where he was promoted to Company Financial Controller, gaining expertise in contract negotiation, commercial feasibilities, due diligence processes and change management. Dan joined Sydney Water in 2006 and led the Human Resources function as General Manager People, Leadership and Culture, and was appointed in July 2014 to General Manager Transformation to deliver the corporate strategy in the areas of efficiency, IT, people and process, safety, industrial relations reform, culture and customer.

In June 2015 Dan became Chief Executive of HealthShare NSW, the services delivery arm of NSW Health. In September 2018 Dan was appointed to the position of Deputy Secretary Finance and Asset Management and Chief Financial Officer, NSW Health where he manages a $25 billion budget.